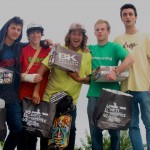 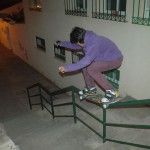 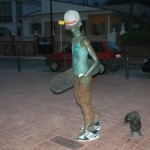 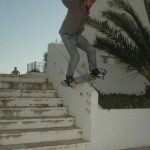 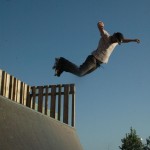 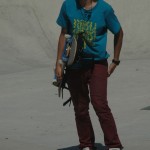 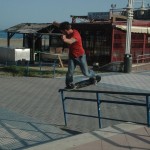 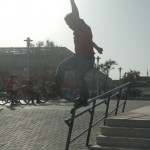 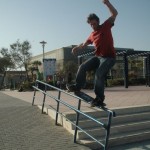 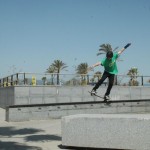 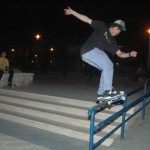 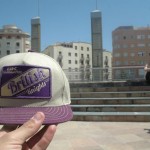 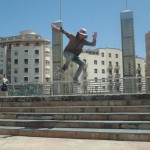 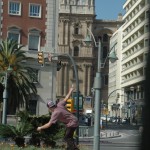 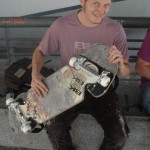 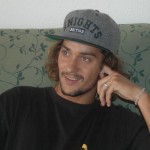 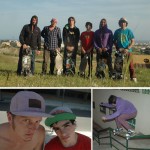 The life of a BK Team Rider

It’s Cristian Dedeu… I am the cameraman of the crew. I have filmed and edited almost all movies for British Knights.
The last two months were great! Skating with the new BK shoes and filming a lot…! Hope you like it! Filming this edit took quite some time and I’m happy with the result, so it was worth it.

We have travelled a lot last months. We have been to France for 2 times, England 2 times and Spain of course. First we went to Marseille with Sergi, Andrés and some other friends. We skated in an awesome indoor skatepark! Owned some streets as usual haha. After Marseille we went to England for the UK Open 2011, you can find an article about it here.
Then we went Marseille again and then we went to Londen for some practicing with Max Anderson.
You will find a movie on our YouTube Channel!

Last months were crazy!  3 months ago in a big rail, there was too much wax on my board and I fell down and broke my elbow. I couldn’t skate for 3 months, because i had an operation. I started skating for a few weeks now and it feels great!. I’m so happy to ride again with my homies. So when I’m recovered you will hear more from me. I will try some new tricks.

Hi there!
This is Sergi: The past few months I have been skating a lot. I have been on tour in France and North Spain. I have been skating with many friends from all over the world who came to skate in Barcelona, been doing alot of wakeboarding also!! I’m learning …… 🙂 and we went to the European Championships in the Uk so I have been training almost every day.

Being a pro skater is awesome, but every advantage has his dark sides.

"Life is training, traveling and have fun!"

So train, become a pro and live to the fullest!

Here are some movies we have made in the last months:
@ YouTube channel of BKFOOTWEARcom