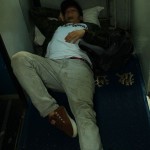 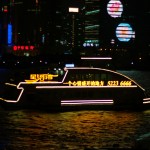 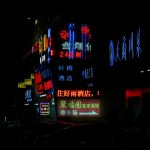 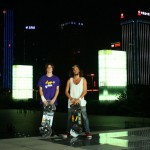 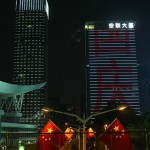 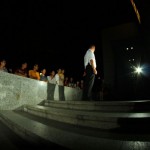 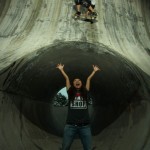 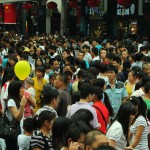 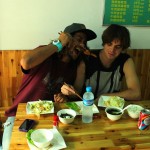 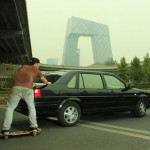 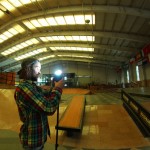 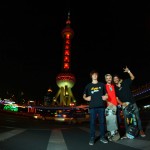 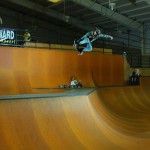 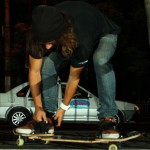 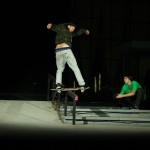 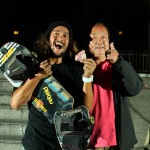 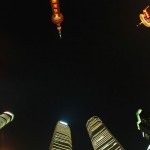 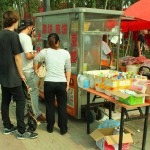 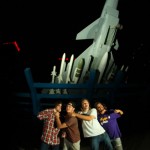 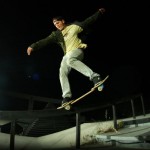 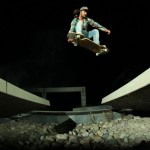 In September 2012, the best riders of the planet have battled it out at Top Toys Skatepark in Shanghai. This year’s world championships are over, the world champions have been crowned! Our Spanish rider Sergi Nicolas won for the 7th time the Gold Medal in the modality of Street. And Thomas Kienle got the 2nd place on the modality of vert Ramp. Congrats boys!!! You killed!! Here is an update from Sergi about the trip to China:

Part of our Team just got back to Europe from a long 4 weeks trip in China, Asia. As always, a trip to Asia you never know what you can find. So the trip was full of surprises for them. Our spanish rider Sergi Nicolas won for the 7th time the Gold Medal in the World Cup, that took place in Shanghai, in the modality of Street. And Thomas Kienle got the 2nd place on the modality of Vert Ramp. Congrats boys!!! You Killed!!! After the World Cup, our riders went to the faumose city of Beijin. They did some tourism, but not in the perfect conditions because was raining, cloudy and a bit cold. After walking in the great wall of China, the nexts days were great 🙂 They were training and progresing at Woodward for a few days. The best instalations of the world. After a week in Beijing, they hear that, one of the citys down south in China called Shenzhen was one of the top 5 citys of the world to skate street so, they didnt doubt a minute to organaize how to get there. After trying to buy some flights, talking to some chinese people we still did have anything, China somethimes can be really hard . So we decided to go to the train station and find out how could we manage to get there. Our riders took a train that took them 40h to get to Shenzhen. Plus they were not on 1st or 2nd class they were on the standing area… so yeah a really long trip for them, but full of action on the train!!! Shenzhen it is one of the best citys in the world to skate, as you can see!!! Our riders ripped 1 week non stop, killing all the spots, jumping fenses, fights with the police, showing pictures to the police.. Soon will be the video of this amazing trip they had. Keep tuned