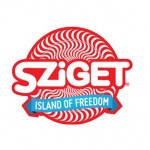 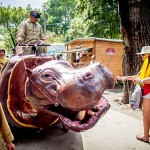 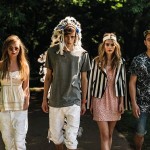 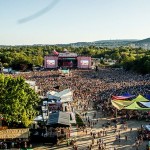 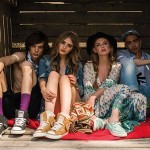 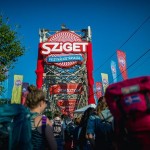 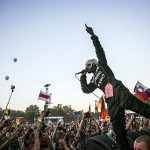 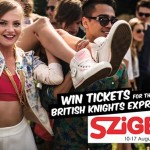 All aboard!! Take part in our competition and win two tickets for the insane British Knights Sziget Express. We will choo-choo all the way to Budapest and drop you off at Europe’s biggest and baddest festival: Sziget. You’d better not miss this train, because this is a guaranteed trip of a lifetime!

What do you have to do?

– Buy a pair of British Knights footwear from the Spring/Summer 2015 collection that is in stores now and available at bkfootwear.com from mid-February.

– Enter the code you can find in the shoebox @ www.bkfootwear.com/sziget and you’ll have a chance to party with us all the way to Europe’s biggest and baddest festival: Sziget

Get on board in Amersfoort (The Netherlands) and Koln (Germany) to Budapest (Hungary) on Friday August 7 till Monday August 17.

Enter the Secret Society if you don’t want to worry about the lineup and missing out, because we will keep you up to date and have some exclusive stuff only for you!

Sziget is one of the largest music and cultural festivals in Europe. The festival attracts more than 400,000 fans from all over the world, that come together on an island in the Danube. Experience a complete festival holiday in the heart of Budapest with non-stop partying, great live performances and all the convenience and tourist attractions that Budapest has to offer.

In 2015 Sziget Festival won for the second time the ‘Best European Festival Award.’